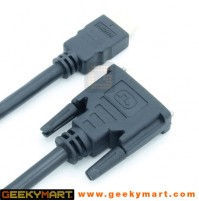 Digital Visual Interface (DVI) is the most popular Digital display port for the PC industry, whil..... 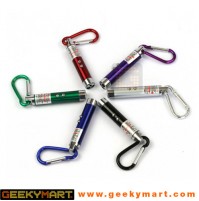 This miniature 3 in 1 Multi Purpose Laser Pointer, LED Flashlight and UV Light is small and lightwei.....

Do not let its appearance fool you; it is more than a ballpoint pen. This 5-in-1 multipurpose tool a.....